The game includes all levels, features, and modes from the original version, with a few changes and additions. The main addition from the original is that on a Game Boy Color all of the graphics have been given colors. The game also saves the player's progress when they clear a level, and then allows them to select any level they have cleared from a new map screen. The game also features a completely redone title screen, with the three game modes now moved to a secondary menu separate from the title screen.

One day later on August 1st, 2000, the game became available to be written onto a cartridge through a kiosk for 1000 yen. Players could also send in a Nintendo Power cartridge to Nintendo to get the game installed up until 2007.

Later, the game would be released on the 3DS Virtual Console on October 11th, 2011. This version would be exclusive to Japan, just as the original was. 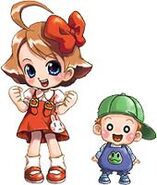 Art of Alice and Jim from the game's official website 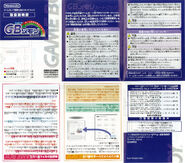 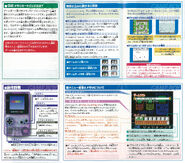 Back of Nintendo Power cartridge insert 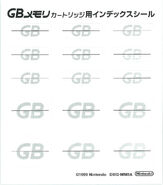 Set of stickers for marking which games were on a cartridge